You Cannot Drink is a reckless, feminist, and delicate statement about migrant’s women life in Germany in a non-heteronormative context. It questions the rules and laws in the German system and their effects on migrant women’s inner life. How real can be a fake marriage? Can marriage ever be real or is it just an agreement, a contract that always remains fake? How the rules and laws in the German system empower white supremacy? How complex can become the hierarchy in a relationship between a German and a foreigner when the permission of the foreigner to stay in Germany depends on the German one’s decision? 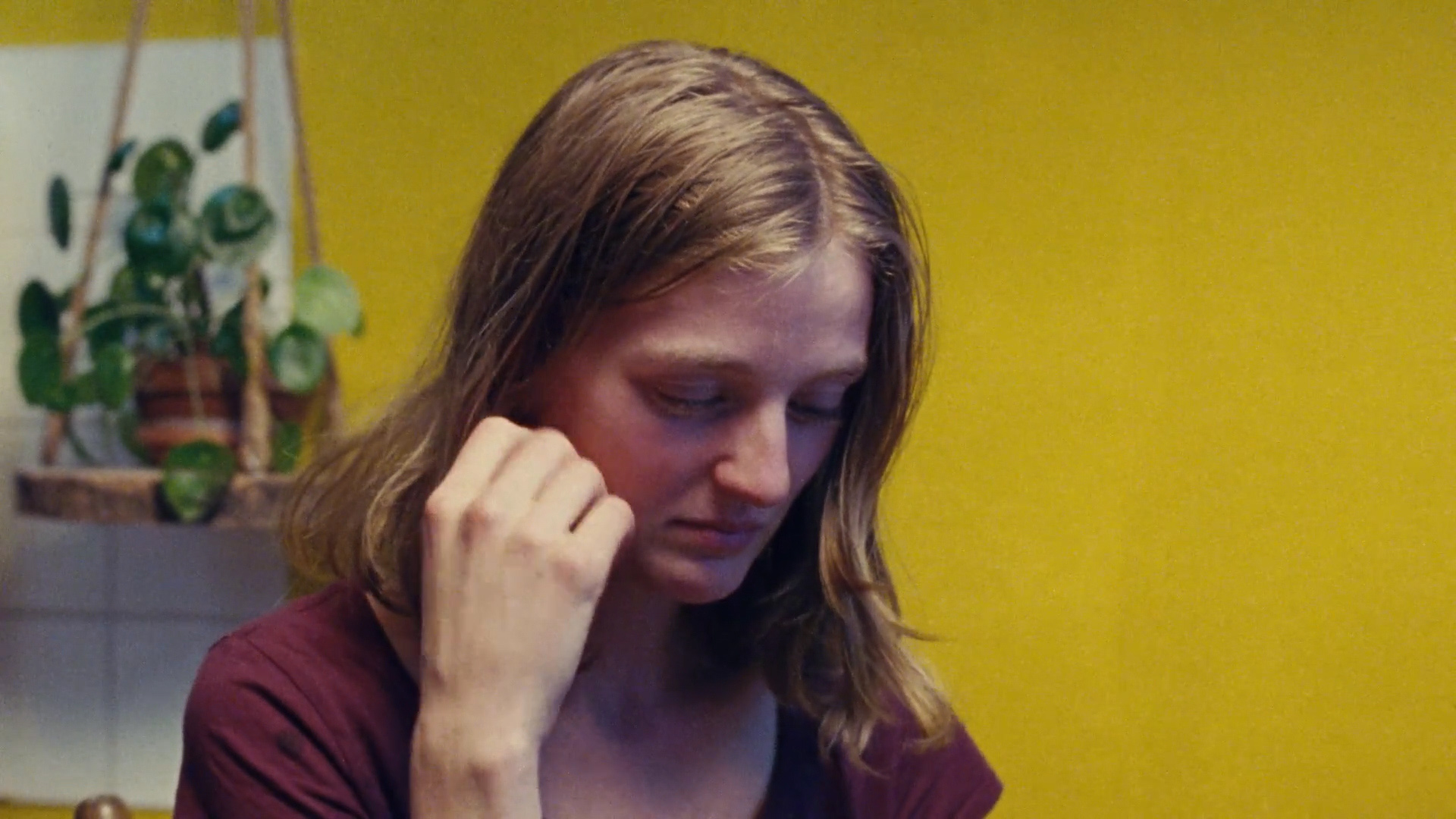 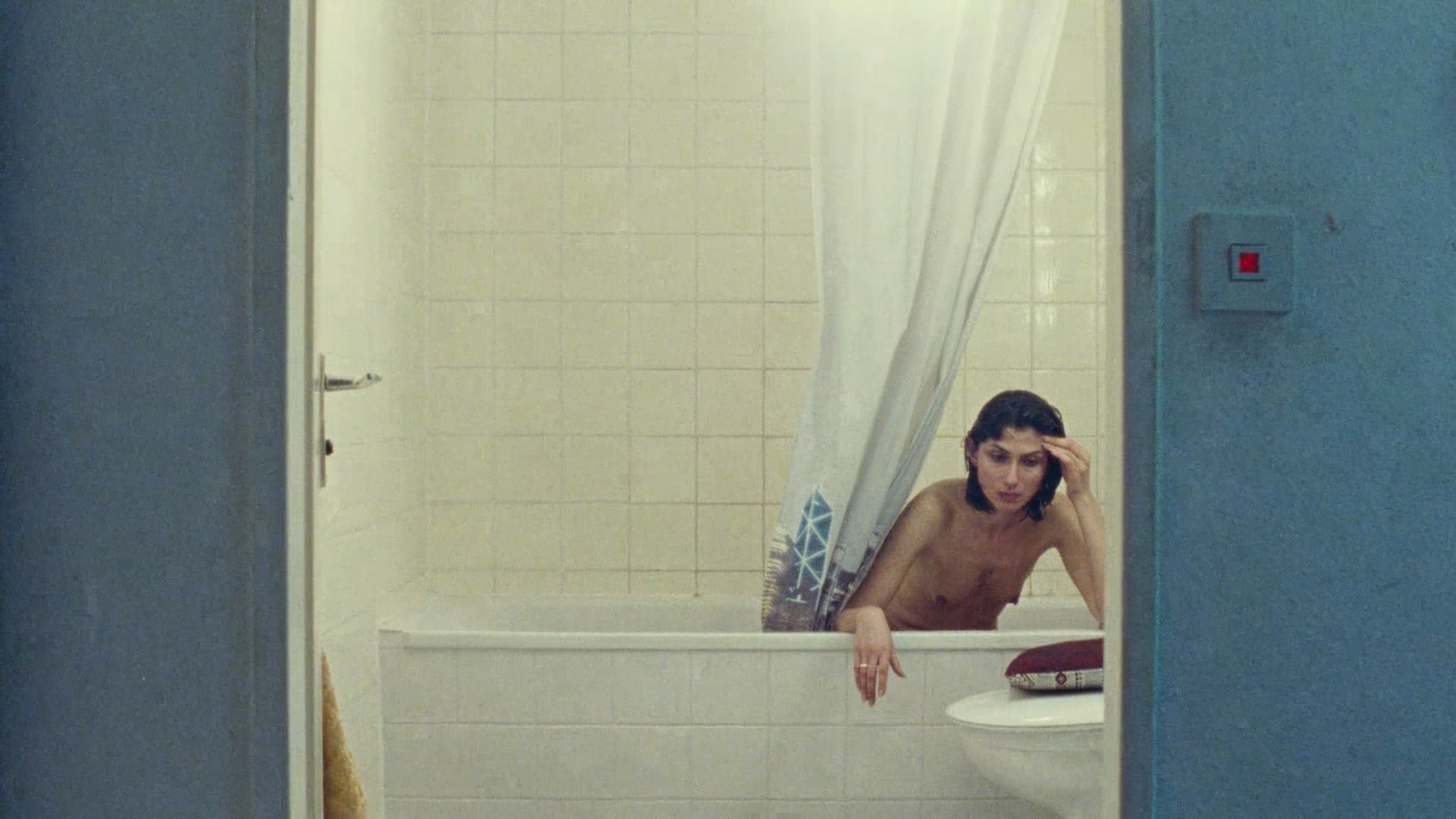 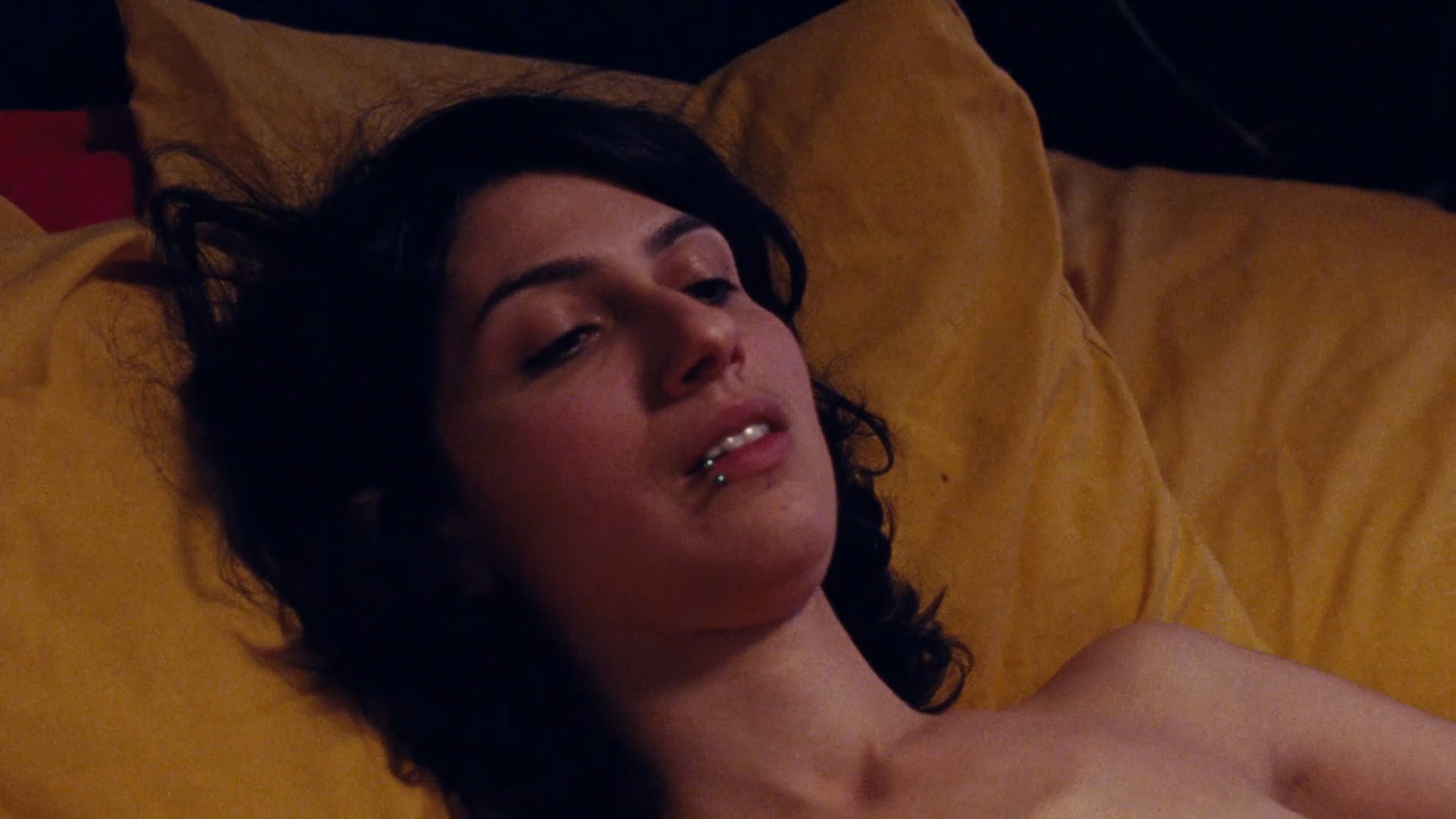